On Tuesday, June 21, CCOC hosted an announcement about new funding for affordable housing in Ontario.The event featured the Honourable Jean-Yves Duclos, Federal Minister of Families, Children and Social Development and the Honourable Chris Ballard, Ontario’s Minister of Housing and Minister responsible for the Poverty Reduction Strategy. 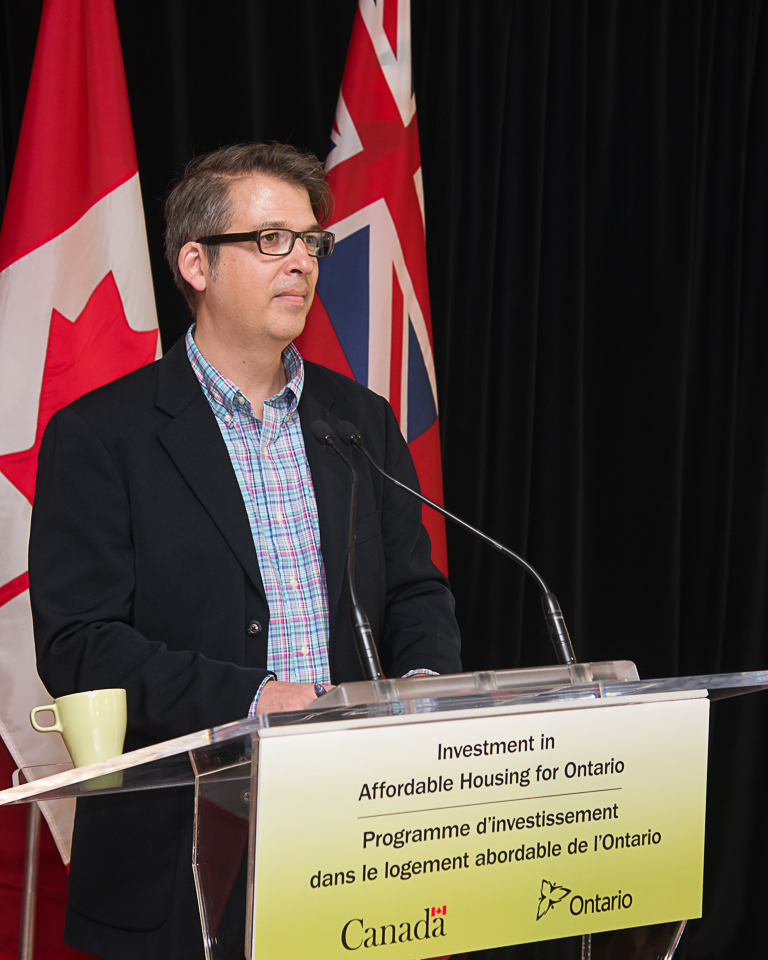 The Ministers signed a renewed Investing in Affordable Housing (IAH) Program agreement, doubling the current funding levels to over $336 million over the next two years. CCOC’s Executive Director Ray Sullivan acted as Master of Ceremonies and provided Minister Ballard with a quick tour of the Beaver Barracks property. More information on the agreement can be found on the Government of Ontario website.

And it works best when we’re all working together. This was a message that was repeated by both Ministers and Ray during the announcement.

Government funding means that organizations like CCOC can leverage money, turning $336 million into $1 billion. We’re excited to see what the future of affordable housing can look like! 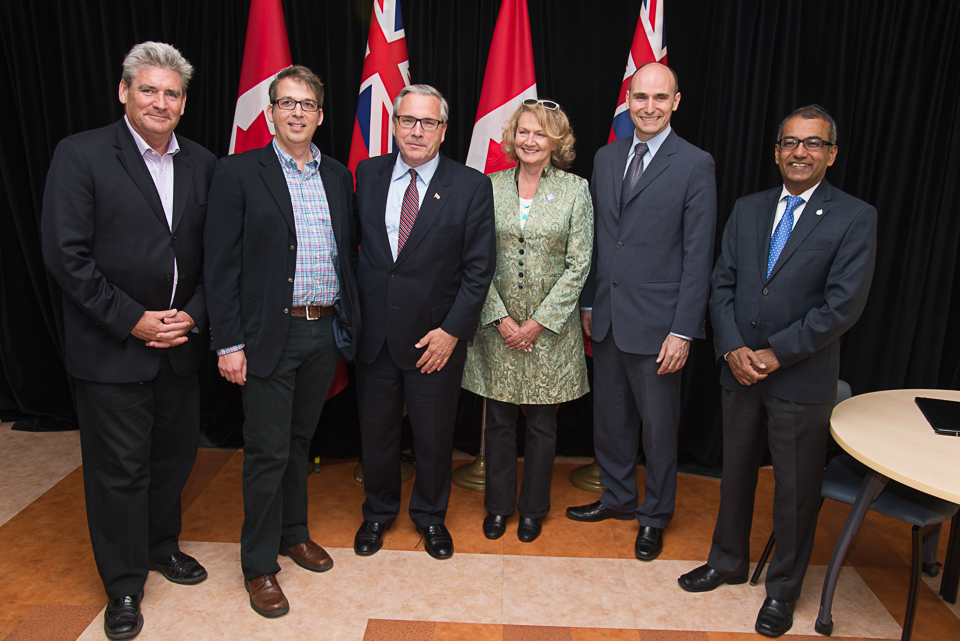 The Government of Canada is working to create a National Housing Strategy and they want your feedback. Visit letstalkhousing.ca today to have your say.