This speech was originally delivered on behalf of CCOC President Bill Rooney at CCOC’s 2016 AGM on May 19, 2016.

CCOC’s Mission is to create, maintain and promote housing for low and moderate income people. That’s an important statement, as much for what it says as for what it doesn’t say.

It doesn’t say “promote social housing” or “promote housing for CCOC tenants”; it says “promote housing for low and moderate income people”. So when we advocate for policies like inclusionary zoning, or getting the private sector back into building rental housing, that’s part of our Mission. It’s about more than just CCOC and our model of affordable housing: it’s about housing affordability for all low and modest income people. 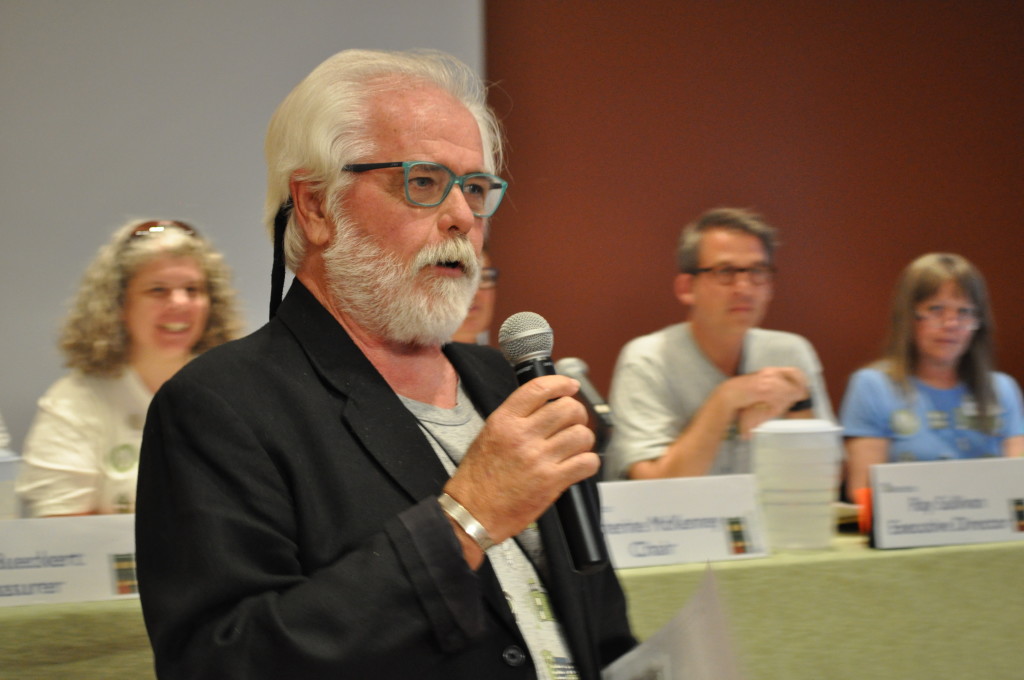 And our Mission doesn’t say “create housing for CCOC to manage”; it says simply “create housing for low and modest income people”. In fact, we have done this from the beginning, acting as a development consultant to other non-profits and charities to help them build new housing.  And in 2015, we took it to a whole new level, investing in Cahdco, our sister corporation, so that CCOC now supports a development department of four full time staff, and a handful of consultants – creating new homes not just for CCOC, but for Ottawa Salus, Multifaith Housing and others. It’s part of our Mission.

Over our 42-year history we’ve grown, partly through our determination to fulfill that Mission, into one of the largest private non-profit landlords in the country. We’ve learned a lot of things over those four decades. We achieved an ability and a resilience that means we have time to think about the bigger picture, we have the capacity and the skills to help other non-profits, and we have the leadership to exert our influence beyond the neighbourhoods where our tenants live.